My journey to design build off grid indestructible homes began at Loxahatchee, Florida circa 1980. The nation had just gone through an oil crisis that should have been a wake up call alert ing the world to our dependency on fossil fuel.

Living in South Florida with constant threat of hurricanes and tornadoes my thought was to de sign and build a home that not only can withstand anything Mother Nature through at it plus be as close to off grid as possible. From liteature on dome homes, stongest known design, I found monolithic concrete construction technique. 1983 I completed a two story monolithic concrete home on C road Loxahatchee, Florida. In those days there were few exterior insulation materials

so this home would have been bermed to the 6 foot level with dirt. This home was never com pleted post divorce new owners decided to tear this home down.

August 24, 1992 Hurricane Andrew struck South Florida destroying much of south Florida. As a Miami Dade County firefighter during this event I saw the need for more safe rooms and stron ger construction, if your home is not tornado proof it is not hurricane proof! From this event I began Lunar Construction Inc and would offer Dome homes to the public. Within months over 30 prosepective buyers with insurance money were ready to rebuild using dome design, but there was a glitch. Must have minimum of 3 comparables (bought and sold like structures to qualify within 100 miles) NO comparables no conventional lender. Portable tornado proof backyard garden shed would be the alternative to offering a full home, a backyard storage shed used everyday yet when needed used to save your life! NEVER bury your safe room it could become your underground coffin!

The first dome was built in my friends backyard and weighed in at 11 tons, this design had to be tweaked and using a backyard was no longer an option.

Davie, Florida was the location for production of multiple safedomes. In 2004 four hurricanes struck Florida and the demand for safe rooms was high.

The first unit built at the Davie location was sold to the Burton family West Palm Beach, Florida who had their mobile home destroyed by a previous hurricane. Six weeks after delivery to Gun Club road West Palm Beach, Florida the eye to Hurricane Wilma went down their neighborhood. With over 130 mph continuous wind the Burtons said they would not have know there was a storm if not for all the metal flying making noise.

fense certified. Currently seeking to make a person or company into a legacy to once again be gin production for nationwide delivery.

Corporations cannot file a civil rights complaint, tactic used by Florida Attorney General Bondi to deny showing evidence of guilt against DRD Enterprises inc of Davie. Six Florida officials, including then Governor Scott, violated the Conspiracy Act of 1964. By concealing the truth and allowing a county in Florida take authority away from Florida Department of Agriculture pre venting a solar powered aqua farm development. To further attempt to conceal Counsel for Flor ida Department of Agriculture declares tornado proof storage sheds NOT farm buildings!! Why the public has not heard of DRD Enterprises inc of Davie is because of being violated and nearly bankrupt by your elected criminal officials. Moving on

Not until 2019 was DRD Enterprises able to begin a new project, tornado proof green energized homes encapsulated on the exterior with foam insulation and waterproofing. Applying insulation where the heat is, on the exterior reduces energy use by 70%. Composting toilets the human fe cal disposal alternative never spoken about will also be utilized. 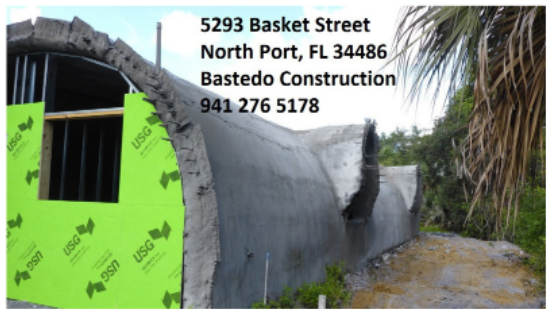 The monolithic concrete shell shotcrete contractor had to travel from Alabama to do this home no shotcrete sprayers available in Florida! With new problems another building technique had to be found. Research found that there is no history of a metal quoset hut being damaged by a wind event! Using this data DRD Enterprises inc of Davie can still offer green energized homes with no home insurance required. Encapsulating the exterior not only will insulated this will also wa terproof glue all the panels into a monolithic seal.

With over 30 vacant lots in Florida DRD Enterprises inc of Davie believes once built quonset hut homes will become the future of tornado proof construction.

Find me on youtube at the real David Pressler 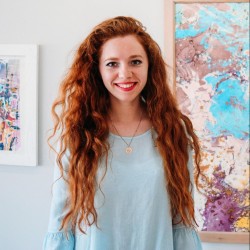 Monika Wasserman
Monika Wassermann is a doctor and a freelance writer based in the UK who lives with her cat Buddy. She writes across several verticals, including life, health, sex and love, relationships and fitness. Her three great loves are Victorian novels, Lebanese cuisine, and vintage markets. When she’s not writing, you can find her trying to meditate more, weightlifting, or wandering around in town.

Latest posts by Monika Wasserman (see all)
Share this 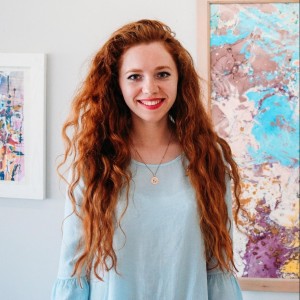 Monika Wassermann is a doctor and a freelance writer based in the UK who lives with her cat Buddy. She writes across several verticals, including life, health, sex and love, relationships and fitness. Her three great loves are Victorian novels, Lebanese cuisine, and vintage markets. When she’s not writing, you can find her trying to meditate more, weightlifting, or wandering around in town.